Call for a free phone consultation 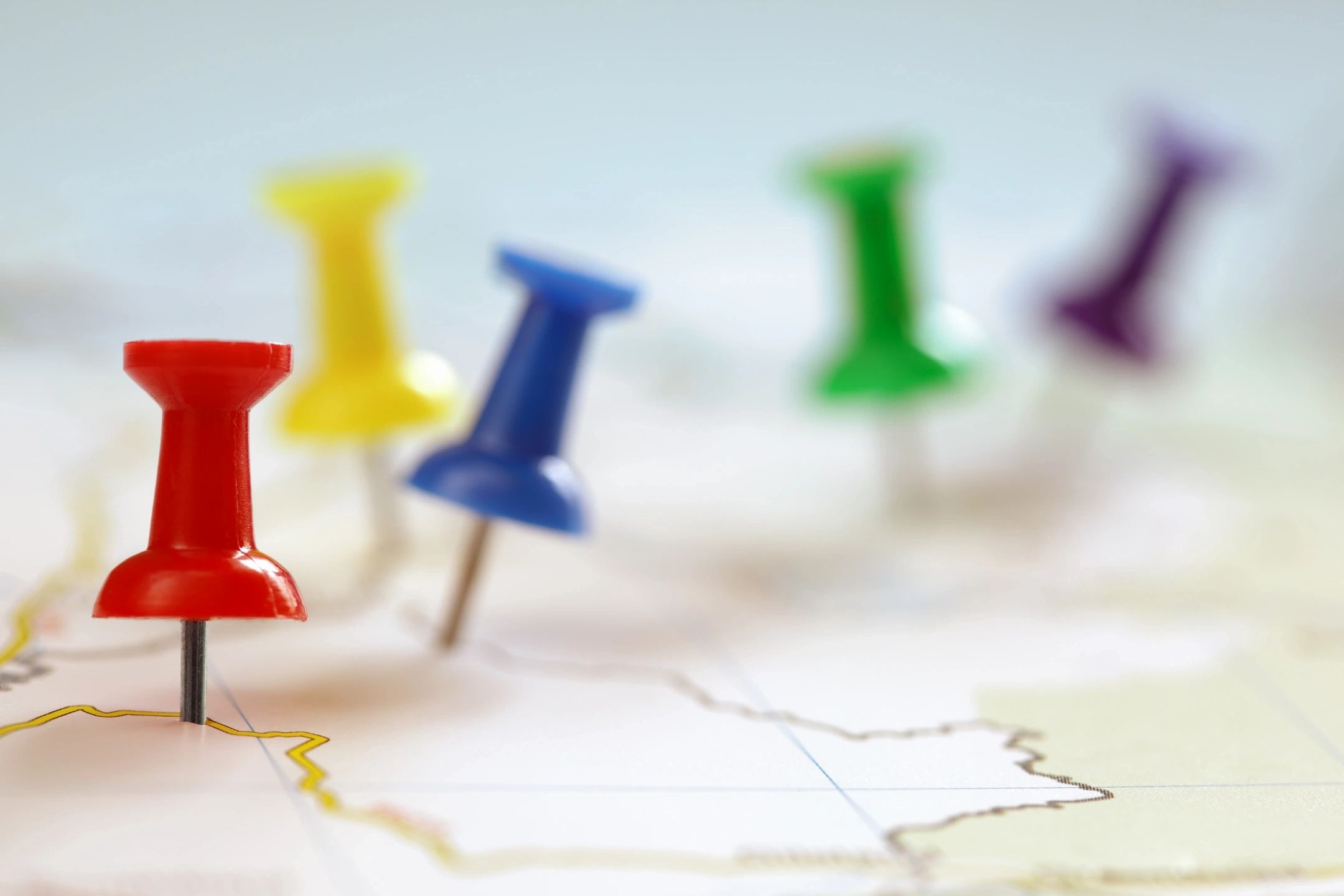 We serve Nashville and the surrounding areas, including all of Davidson, Williamson, Wilson, Rutherford, and Sumner counties.

We charge by the hour for most matters, but we always aim to keep costs down by taking a reasonable approach and working with the other side to the extent possible.  Call for more information.

In some instances, parties are able to agree to the terms of their divorce upfront, before anything has been filed.  We charge a special flat rate for our fees for this type of divorce.  Let's discuss if you think it may be right for you.

Jesse graduated from law school in 2008 and began her legal career at a large  northeast law firm, handling complex commercial civil litigation, mostly in the areas of mass torts and product liability.  After seven years at the firm, she decided that she wanted to take her career in a very different direction and, so, she moved to Nashville to accept a position as a judicial law clerk to a federal district court judge.  She felt it was a true honor to work behind the scenes in federal court and really rounded out her knowledge of the legal system.  After her two-year term as a law clerk came to an end, she was presented with the  opportunity to join a  small  domestic law and civil rights firm here in Nashville.  Then, in the summer of 2019, she launched her own law practice, Morris Family Law, PLLC, and she looks forward to serving clients and being a member of the Nashville legal community for many years to come.

Throughout her legal career, Jesse has had the privilege of working on many high-profile matters, often with large monetary judgments at stake.  Nothing is more rewarding to her, however, than working on the highest-stakes matters there are -- your family law matters.  As someone who has been through the family court not only as an attorney but also as a party, Jesse understands firsthand how difficult it can be to fight for yourself when your whole world is coming undone.  She aims to use not only her legal expertise but also her life experience to fight for you. Whether you are facing a divorce action, child custody dispute, domestic violence situation, or even the more routine task of drafting an estate plan or prenuptial agreement, Jesse recognizes that you need not only legal representation but also someone who will be by your side every step of the way to guide you through the process and be your voice.  She is excited to have the opportunity to be that voice for you.

Kim has had decades of experience as a paralegal, with an extensive focus on litigation.  She is a Nashville native and loves her city.  She has a Bachelor's of Science in Finance from Western Kentucky University, and she has worked at a number of firms, both large and small.  She brings a wealth of knowledge to Morris Family Law, along with a kind heart and tireless energy for getting things done and done right.  She is an integral part of our legal team.